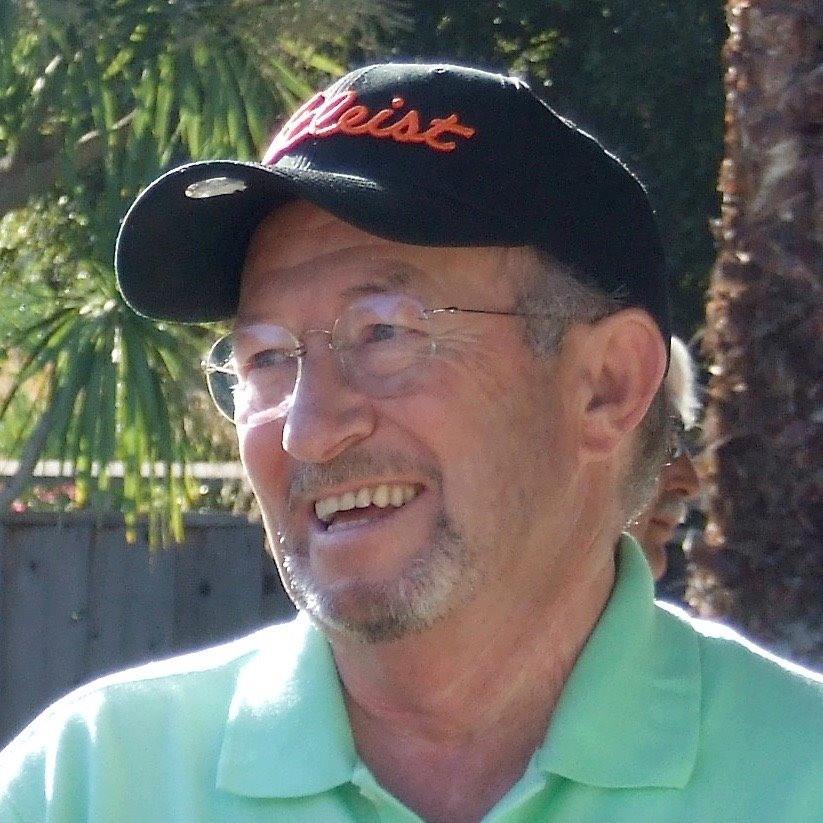 When we moved back to California in 1994, I was 12 years sober and needed a new sponsor. I had always depended on Frank Casey and often a sponsor from my home group, but Frank’s health was failing, and I now lived 3,000 miles away from him. Plus, I was attending a new set of groups with all new people in the Alcoholics Anonymous fellowship.

A good sponsor is important to me – or any sober person – because guidance from another member of AA is inherently more valuable than most other people’s advice. In addition to identifying with issues endemic to alcoholism, a sponsor is a close confidant who knows about personal issues, and his or her advice becomes a critical resource for maintaining sobriety.

Off to a Great Start

I met Pat Wilson at the regular dinner gathering of a few men prior to a weekly meeting we both attended regularly. We immediately liked each other and after a few weeks of great dinner conversations, I asked Pat to be my sponsor. As it turned out he was hoping I would ask.Off to a Great Start

Frank Casey had helped me build the foundations needed for a sober life, and Pat took over to help me deal with the issues of a more mature sober life. He helped me deal with many changes I was going through that resulted from a big cross-country move, a new marriage, stepchildren, a difficult job situation, and more. In general, he helped me deal with a life filled with transformative changes that required work on my part if I were to get through them sober.

To all that we added friendship. We talked a lot, often daily, always weekly and, even after we both moved away from the area 10 years later, we continued to talk at least weekly. We even had a regular Thursday morning call as I slogged my way through Silicon Valley traffic to work.

Early in my sobriety I had learned that sponsorship is a two-way conversation. Both the sponsor and the sponsored are in a continuous quest to live life on life’s terms, and the experience of each of them helps the other. This was especially true of Pat and me and as our relationship grew we shared everything we thought or did with each other.

There were no secrets, nothing that could not be said, no boundaries that marked some areas as off-limits. Everything was in the open where everything could be seen for what it was, and what could be figured out was figured out. And nothing impacted our relationship – it was unconditional. 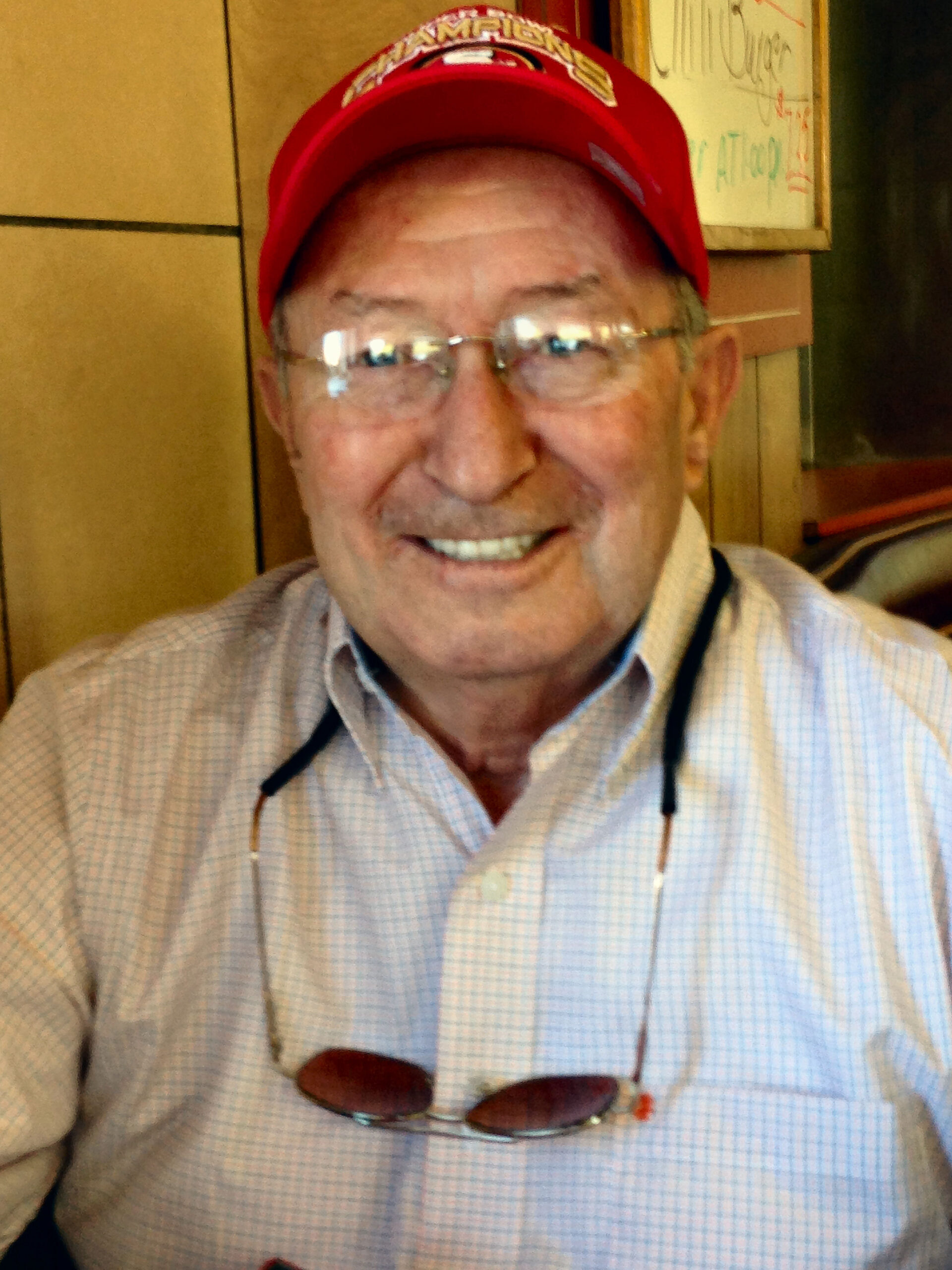 If you know the AA program, or any 12-step recovery program, you know there is a process in which you create an inventory of your behavior and shortcomings. As in many religious practices, you share that inventory, often with a sponsor, but it can be with anyone you trust.

The process provides self-awareness and an emotional space cleansed of the past so it cannot interfere with the future. But self-awareness grows with time in sobriety, and more is revealed that needs to be dealt with. Whenever I became aware of something, I shared it with Pat, and he also shared his items with me as he became aware of them.

So, when Pat died a few years ago after being my sponsor for 23 years he went to his grave carrying all my secrets with him, and the day will come when I shall carry some of Pat’s – maybe all of them – with me when I move over to the other side.

I loved Pat Wilson and I miss him a lot. His guidance and friendship were an integral part of my life for a very long time. And just as when he was alive, there are no weeks and very few days that go by when I do not think about him and talk about him, if only to myself.

And, yes, sometimes I talk to Pat and ask him a question or two . . . sometimes I get answers.