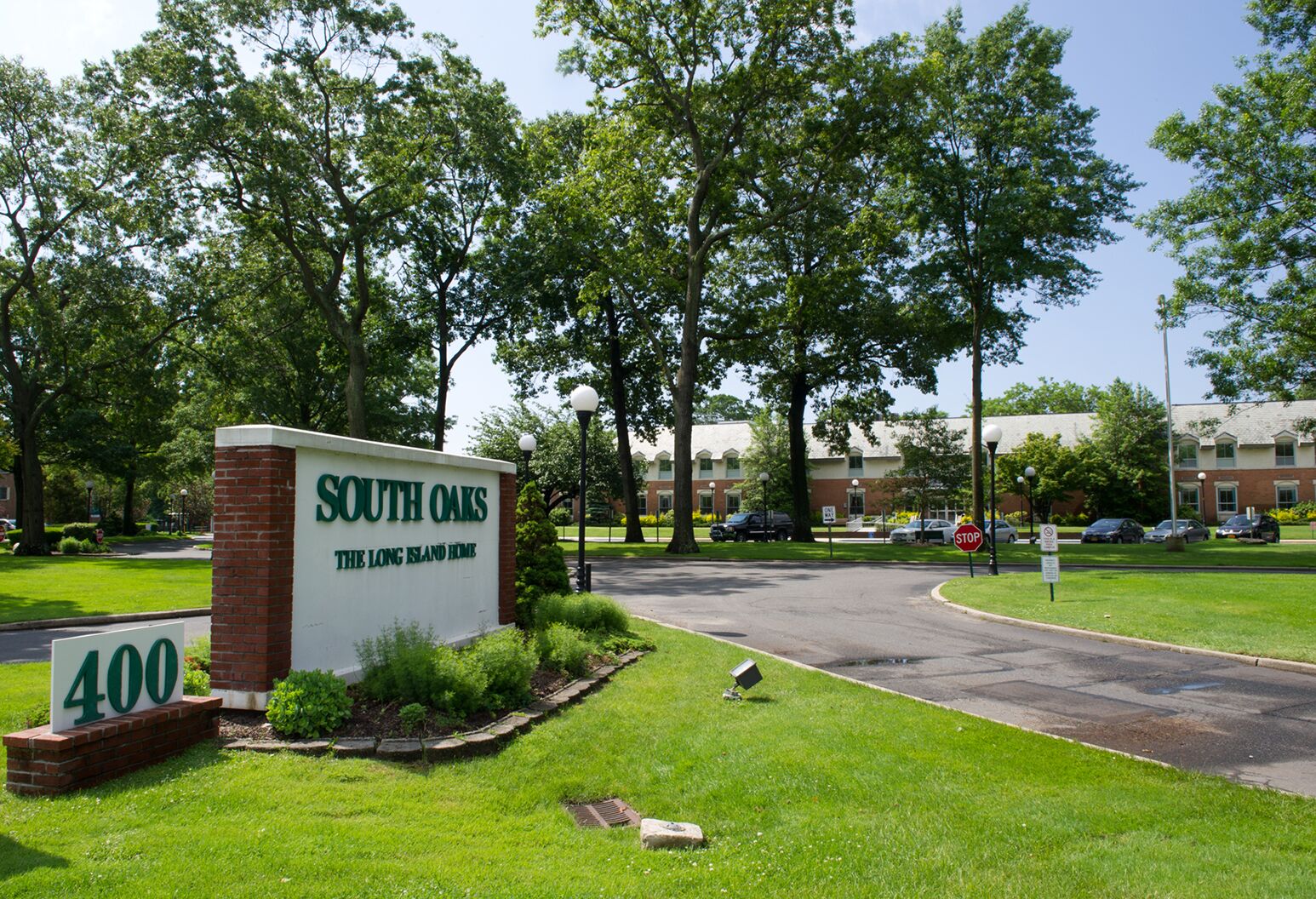 When I signed myself into the alcoholism rehab unit at South Oaks Hospital, my goal was to get help because I could not stop drinking on my own. So, I was not surprised to find the place loaded with alcoholism counselors, psychiatrists, and psychologists. But as I went through the orientation and detox process none of them stood out until a counselor named Frank Casey taught a class on the concept and power of addictions.

Frank’s class was interesting, so I stopped him afterward to ask a question about what he had just said. His answer started a half-hour conversation which in turn started a relationship that has been an important part of my life ever since.

The Time and The Skills

It began during my stay at South Oaks as what you might call a “casual counselling” relationship. While Frank was never assigned to be my counselor, I would run into him around the hospital grounds, and we would always stop to talk. Frank’s questions and suggestions were generally more helpful than those of my assigned counselors.

That was because Frank took the time and had the skill level and the instincts required to understand me better than my assigned counselors. They surely tried their best but were unable to develop Frank’s insights into me, and the result was that I came to think of Frank not as a counselor, but as a friend who doled out good advice.

Among the meetings that created our relationship, one sticks in my mind. Frank found me sitting under a tree and stopped to talk. He asked, “What are you going to do after you solve the Falklands Islands crisis?” He had not asked me what I was thinking about, but Frank instinctively knew I was trying to figure out what a sober life was all about and how I could create one out of the drunk life I had led. The ensuing conversation went on for a couple of hours when Frank finally left for home.

During my stay, I was privileged to be selected as the subject of a psychodrama exercise and Frank was selected to act as my father. He played him perfectly because he knew my story well – so well that he was able to coach other counselors who played my mother, sister, wife, and so on. It was an amazing therapeutic experience that released a flood of pent-up emotions in me. 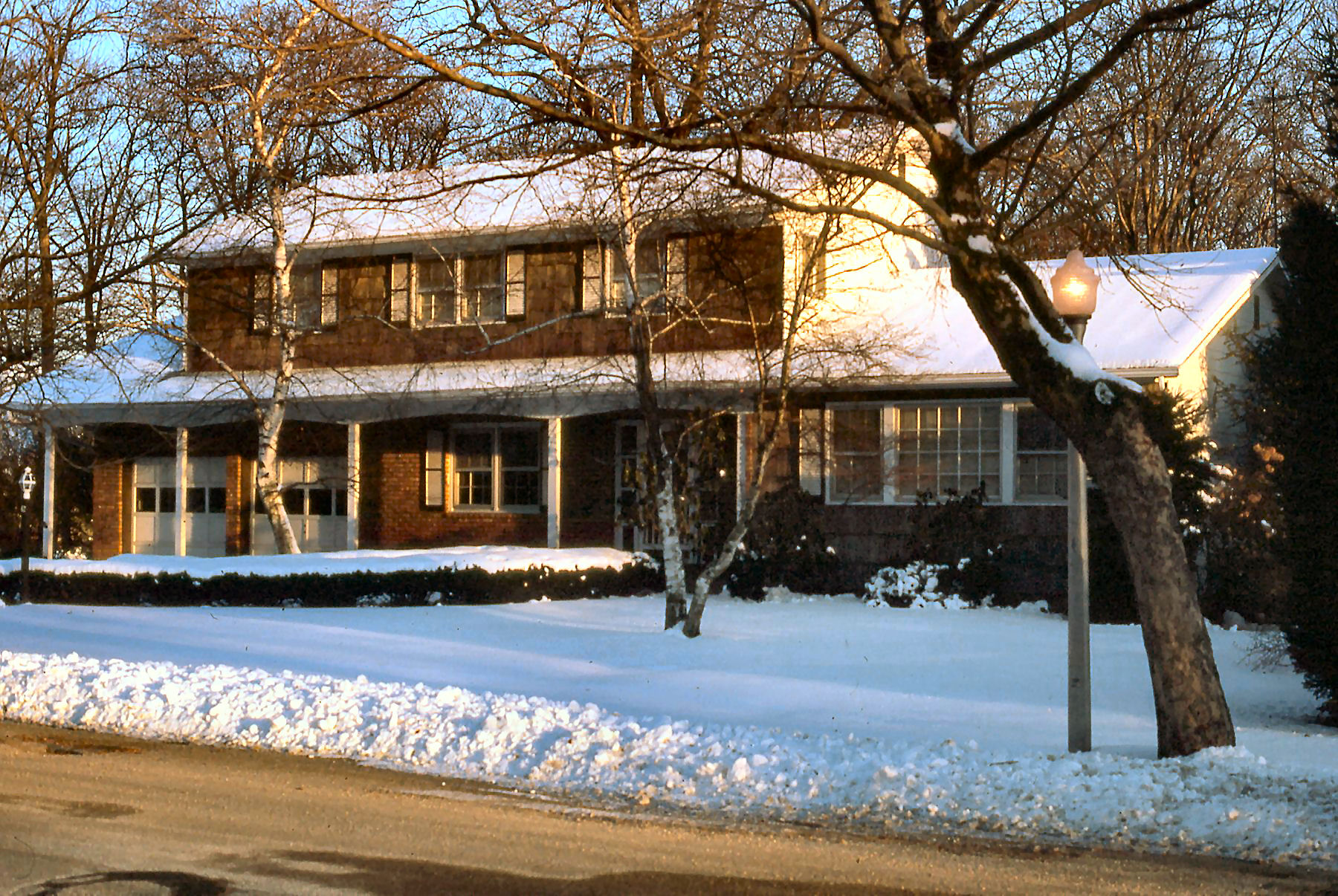 After I left South Oaks to begin living my newly sober life, I found the program’s aftercare counseling to be of little help, so I contacted Frank for private counseling. The most important issue came up when my then wife and I decided marriage counseling might salvage our broken relationship.

By that time Frank had left South Oaks to establish a family and alcoholism counseling practice with his wife Marcella, and the pair served as marriage counselors to us. It did not take long for the four of us to decide that saving the marriage was not an option, and after my wife and I separated, I once more engaged Frank to get his help as I built resumed building a sober life, now as a single, middle-aged male.

Frank helped me with everything from how to stay away from dangerous relationships (“Two sick puppies do not make a well dog”), to how to negotiate a rational financial settlement in the divorce (“Use your intelligence and your denial system”), and everything in between. As always, his insight into me was deep and his wise counsel was a valuable lifeline.

Frank’s most important advice was almost never direct – his method was to help me find and work through a thought process that would lead me to a solution for whatever issue was at hand, and it worked quite well. For example, when I told him I had decided to sell my suburban house and move to a co-op apartment in Brooklyn, he just said, “I wondered how long it would take you to decide that.” 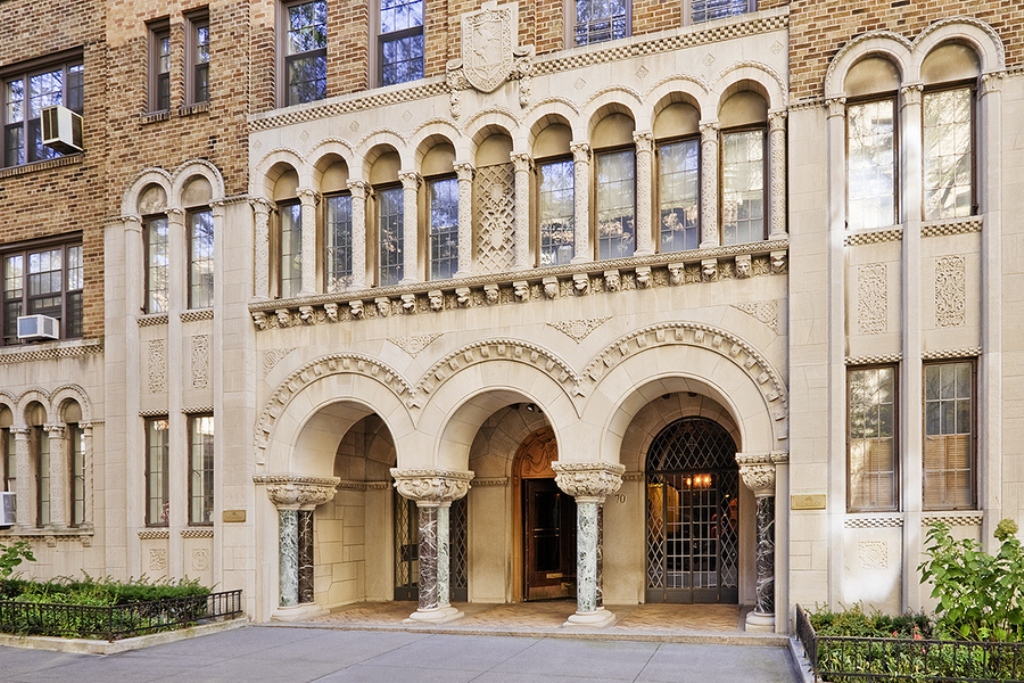 Another example was when my wife Nancy came into my life. I kept Frank posted, and when we decided to marry, the core of Frank’s wisdom was, “If you want the lady you have to accept that the kids are part of the package.” As a childless man with no parenting experience, those few words were very helpful to me, especially in the early years of my new family life.

The other reason Frank was always so helpful was his persistent good cheer. He was no Pollyanna, but he insisted on finding the positive in just about everything about me and about himself as well. Frank maintained that cheerful demeanor even as his life began to slip away. “The doctors tell me I’m the healthiest sick guy they ever saw,” he chuckled as he poured a bagful of day-old fruit into his blender.

When Frank died 20 years ago, I was inconsolable. But a friend said to me, “Your friend’s still here – you’re talking about him, aren’t you?”

I was then, and I still am today.