The first thing you have to deal with as you start reading Talking To The Dead is that it is set in South Wales. It’s not the scenery that is troublesome, it’s the idioms and acronyms that you just have to swim through and accept rather than try to understand.

Do not worry – if one is important its meaning will become clear. 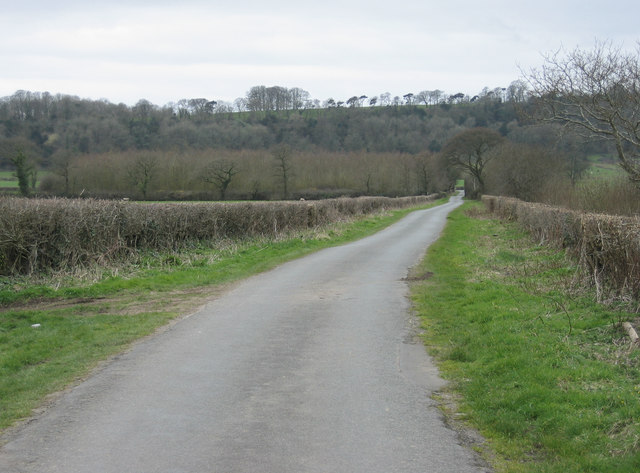 The second thing, er, person, you must deal with is Fiona Griffiths (Fi). She is the protagonist of this first-in-a-series book and author Harry Bingham develops her quite well, but she does take some getting used to. She is a newly minted, Cambridge-educated cop who is consistently plagued by a bout of Cotards Syndrome, a disease which afflicted her with a two-year hiatus from ordinary life.

All that aside, we have the murder of a prostitute and her young child for a case to solved and, though junior, Fi goes beyond the ordinary spadework she is assigned to do and, surprise, surprise, delivers the goods.

On the way we meet a bunch of very interesting characters and Fi’s adventures, though occasionally not at all credible, are fun to read about. Well written, the book never dwells on any of them long enough to take the reader’s attention away from Fi.

There are a few gaps in continuity but in the end they are troublesome enough to take the book down a grade or two in a creative writing class, but the gaps are usually covered in the subsequent telling of the tale.

I enjoyed the book, especially at the $0.99 price for the Kindle edition. Will I read the ensuing five volumes? Not sure.

1 thought on “Talking to the Dead
by Harry Bingham”