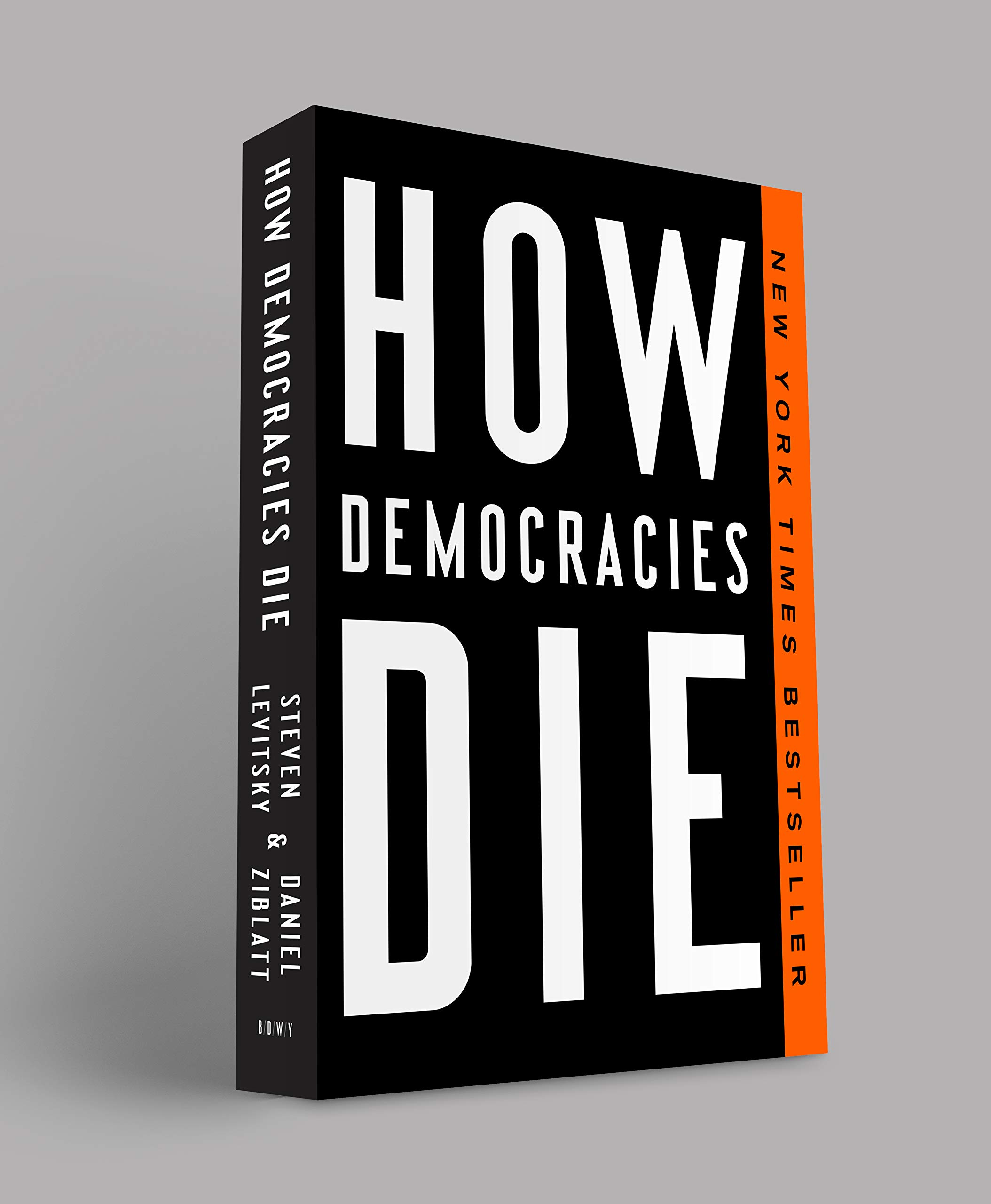 Levitsky and Ziblatt are Harvard political scientists with a deep understanding of the history of modern governments and how and why many of them have slipped from democratic forms of government into authoritarian rule.

More often than not, the history of the rise of dictatorships occurs with the failure of institutions rather than through direct military or violent means. Dictatorships emerge as component parts of a democratic government fail, often in partnership with each other. 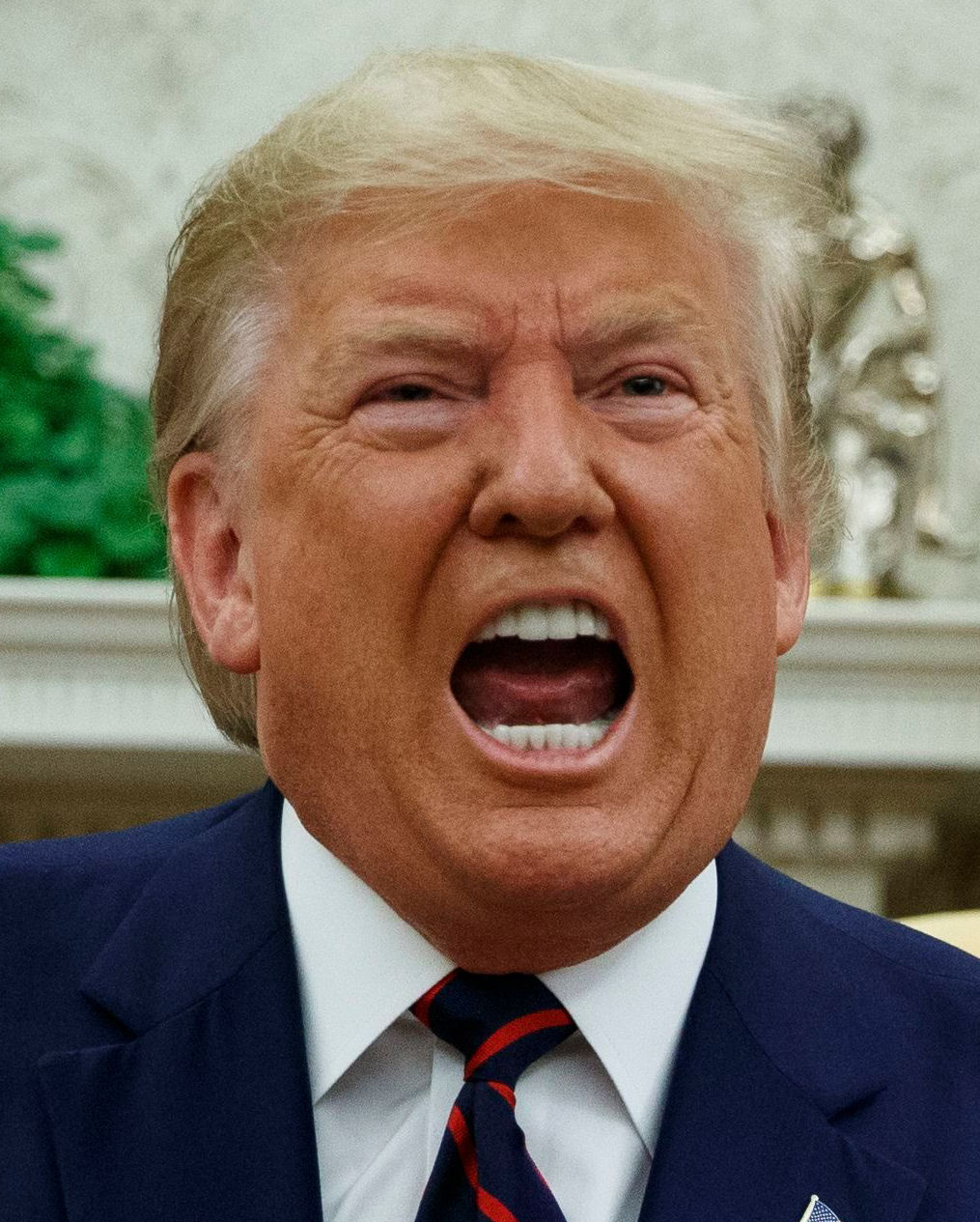 Besides citing the behavioral characteristics that reveal authoritarian tendencies in individuals who become dictators, the authors show how a convergence of events, institutional failures, and manipulation have put them in power. The authors use several historical dictatorships and even a fictional one to demonstrate how easily the process goes from a few minor failures here and there to a rash of big failures and ultimately the death of a democracy.

Since the political rise of Donald Trump, we have heard much in the news about the breakdown of institutional and political norms, the failure of guardrails surrounding the Office of the Presidency, and the lack of guardianship within political parties and ultimately the government. Combined with Trump’s tendency to favor dictatorships as governing partners, it has led pundits, politicians, and political scientists alike to fear for our American democracy. As Trump continues to reign as a cult leader of a seriously undemocratically minded Republican Party, the fear remains – and grows.

That, obviously, ended as Trump descended the golden escalator in Trump Tower and into the 2016 Republican presidential nomination. The history since then has not been a pleasant experience.

As the book warns, it could get worse.