The three Brooklyn, NY-born Jewish men became medical doctors and worked at Creedmoor Psychiatric Center in Queens, NY, in the 1940’s. They were horrified at the treatments delivered to the mentally troubled patients there, including prefrontal lobotomies and electric shock treatments. As a result, they were optimistic about the potential for psychotropic drugs such as Milltown and Librium that were developed in the late 1940’s.

At the same time, advertising became a factor for pharmaceutical companies as they tried to differentiate their brands of penicillin, and other commodity drugs. Arthur Sackler saw an opportunity and began working as a marketing consultant for the drug companies and ultimately created an advertising agency that very successfully served their advertising needs. 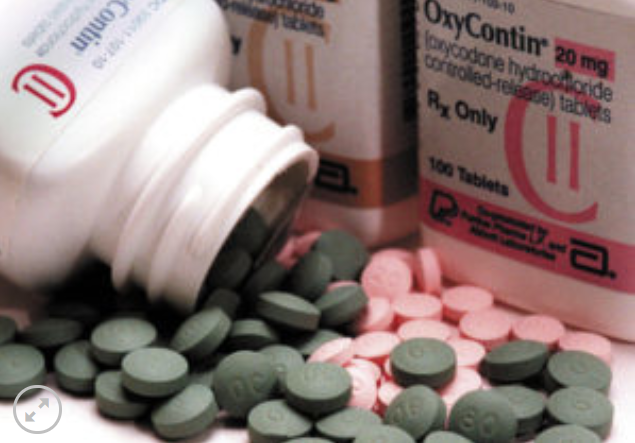 Later, Arthur bought a company called Purdue Frederick that manufactured laxatives and disinfectants and gave it to Mortimer and Raymond to run. Later Purdue acquired a pharmaceutical company in England named Napp which invented a pill form of Morphine named MS Contin which could replace intravenous distribution of morphine to cancer patients and others suffering from extreme sustained pain.

“Contin” was the name given for the time-release coating that made the pill form of Morphine safe to use. Purdue then developed a more powerful drug called Oxycodone and used the Contin packaging to make Oxycontin, calling it safe to use for pain control.

As you surely know, it wasn’t so safe. As you may have guessed, the Sacklers knew that.

These are just the bones of the Purdue/Oxycontin/Sackler story that is so beautifully architected and told by Patrick Radden Keefe in Empire of Pain. The wide-ranging Sackler family tale fills over 400 pages, pages that I turned so fast in my reading that they almost heated up.

You should read it yourself to find out exactly how Sackler avarice bred worldwide opioid pain and Sackler notoriety, and how little could be done about it.