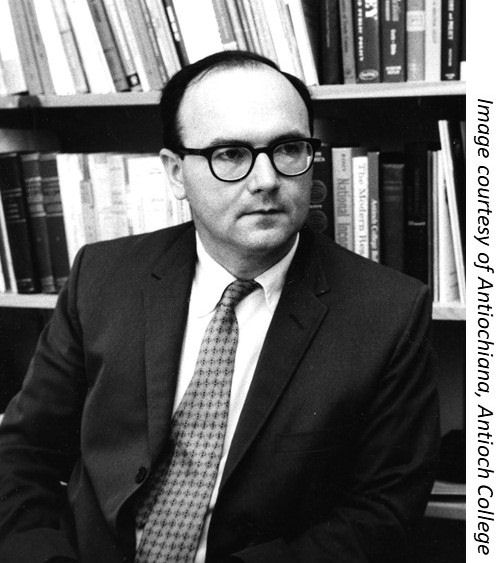 Signing up for the courses I wanted to take was never a problem at Antioch. However, finding and landing a good job opportunity for the work-study program was always a scramble. Besides the competition for jobs among students, many employers wanted a particular student to return or required specific academic credentials.

Finding a job was not a problem for me during my last two years at Antioch because one day my intracampus mailbox contained a request to meet with the chairman of the Economics Department, Dr. Ivan Lakos. Economics was my major and he was my academic advisor, so there was no question about meeting with him. 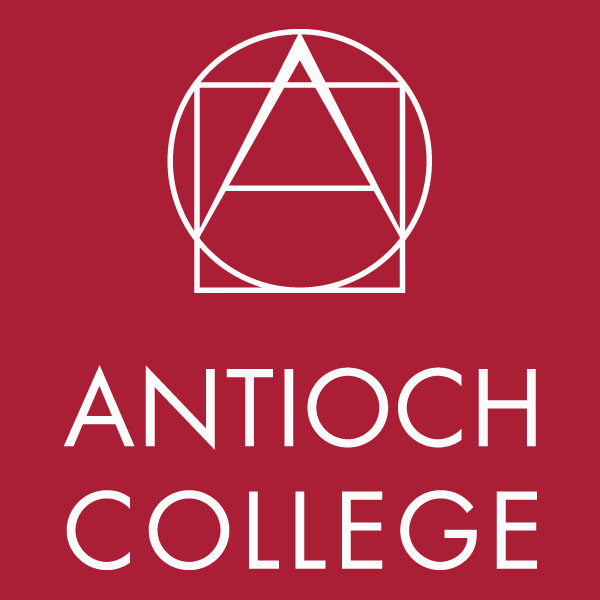 But I was nervous when I got there, so he smiled to reassure me, asked me to sit down, and declared, “Some people are born into greatness, some people achieve greatness, and some people have greatness thrust upon them.” He paused, still smiling, and added, “and I am going to thrust greatness upon you!”

Mouth agape, I just stared at him because I had no idea what he was talking about! That was not so unusual with Dr. Lakos because this nice, bespectacled man was a Hungarian immigrant whose good command of the English language was masked by a thick accent, an enigmatic smile, and almost obsequious mannerisms. In short, he was always hard to read!

But it was clear that in his own way Dr. Lakos thought that whatever he was doing was something good for me and for my academic career at Antioch. It turned out that it was also good for my Antioch work-study career as he was offering me a job, a very good job at that: “We have decided to make you the teaching assistant for the Economics Department!”

You might not consider this “greatness,” but being the department’s teaching assistant was prestigious at Antioch because it came with very serious academic requirements: I had to be well-versed in all the courses taught in the department and I had to be able to teach students, filling in gaps for those who did not understand and persuading those reluctant to learn that the material was worth their time.

Antioch had no graduate school, so teaching assistants were culled from the ranks of upperclassmen. Dr. Lakos said that among my classmates, I was the most qualified, so the job was mine. I was honored and taken aback because while I was not sure I could do the job, he believed I could.

So, I decided to believe it too, and accepted the job with a firm commitment to do it well. 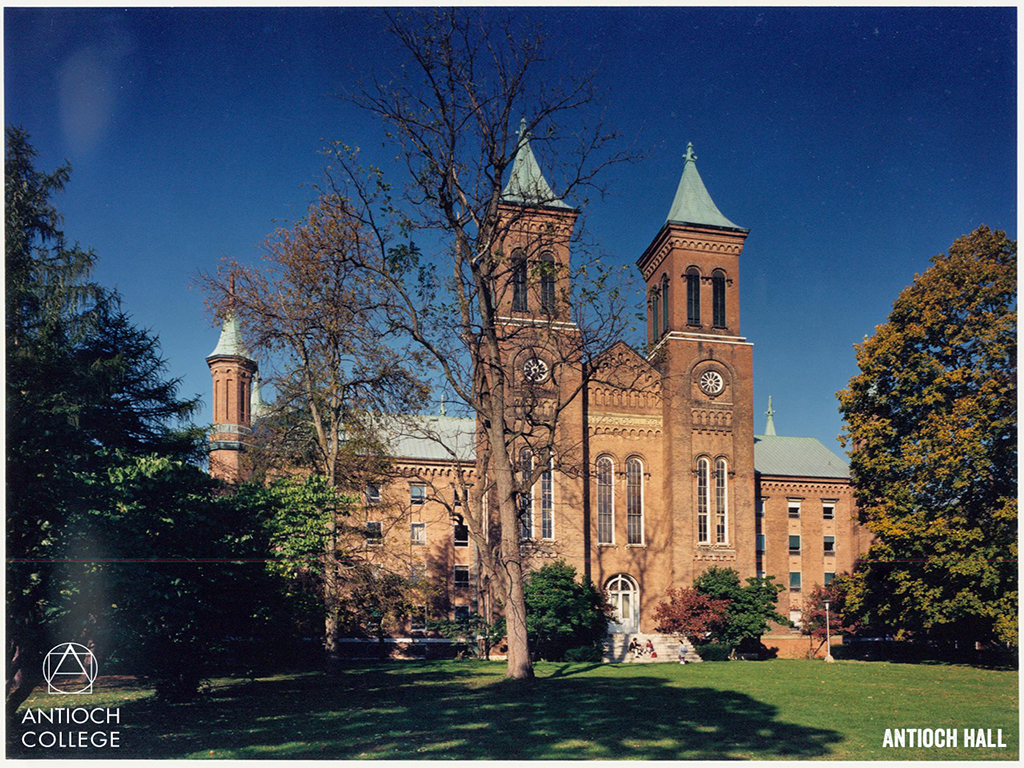 Perks of the Job

The job did not come with perks, but because it would last for the remainder of my time at Antioch I could create some. For example, I was able to persuade the housing director to give me a prime dorm room and persuade the cafeteria manager to hire me as a cashier for the duration. An additional, but unstated perk was that because I would be on campus full time I didn’t have to move back and forth to jobs, giving me a quiet schedule with more time for studying and preparing for graduation.

The first couple of weeks were spent grading tests and papers, but then came the day I had to stand before students and teach them something. It was nerve-wracking enough that I had to stand in front of those students and make sense out of the obscurity that is economic theory, but there in the front row sat Judy Filler, daughter of Dr. Louis Filler, the most prestigious and famous member of the Antioch faculty.

I was sure she would grade me and report back to her father, who had given me a miserly C+ in his American History course. But as I became comfortable in my role as teacher, the students became comfortable, and began to do well in the course. Judy and I became friends when she was no longer my student.

Learning How to Teach

Dr. Lakos encouraged me and gave me lots of tips about how to make classes successful, tips that served me well then and helped me during the remainder of my career. He taught me that if I made learning fun for the students, they would be more receptive to what I had to teach. I also learned that embedding events of the day – both on- and off-campus – into what I was teaching would help make it real for students.

Perhaps the most important tool I learned during that time was patience, and to take the time to precisely explain what I had to say. Dr. Lakos explained that students often thought teachers were speaking in a foreign language, so explaining things to students with the same sort of precision required for language translation would go a long way towards getting the information across.

My job as teaching assistant not only taught me a lot about communication, but it also made my last two years at Antioch exciting and fun, so much so that by the time I graduated I was headed for graduate school at Rutgers University with hopes of becoming a college professor.

More important for my future career, I was headed to Rutgers and beyond with a firm foundation built of core communication skills that would drive my career far along, in different directions, and through many job and career changes – but always with communication at their core.

I was teaching assistant for the Economics Department at Antioch starting in 1966 and ending with my graduation in 1967.