A good novel requires a compelling story and a strong arc, and perhaps can do with more than one of each. A novel that adds great writing is . . . well, a great novel. That makes Ordinary Grace a great novel.

Two adolescent boys, a teenage sister, and loving parents in a small Minnesota town set the stage in Ordinary Grace. Older brother, Frank, 13, is both protagonist and narrator, and Jake, 10, is the amazingly wise younger brother who often serves as a foil to Frank. Ariel is, like mother Ruth, a talented pianist and Nathan is the father and minister of a local Methodist church. 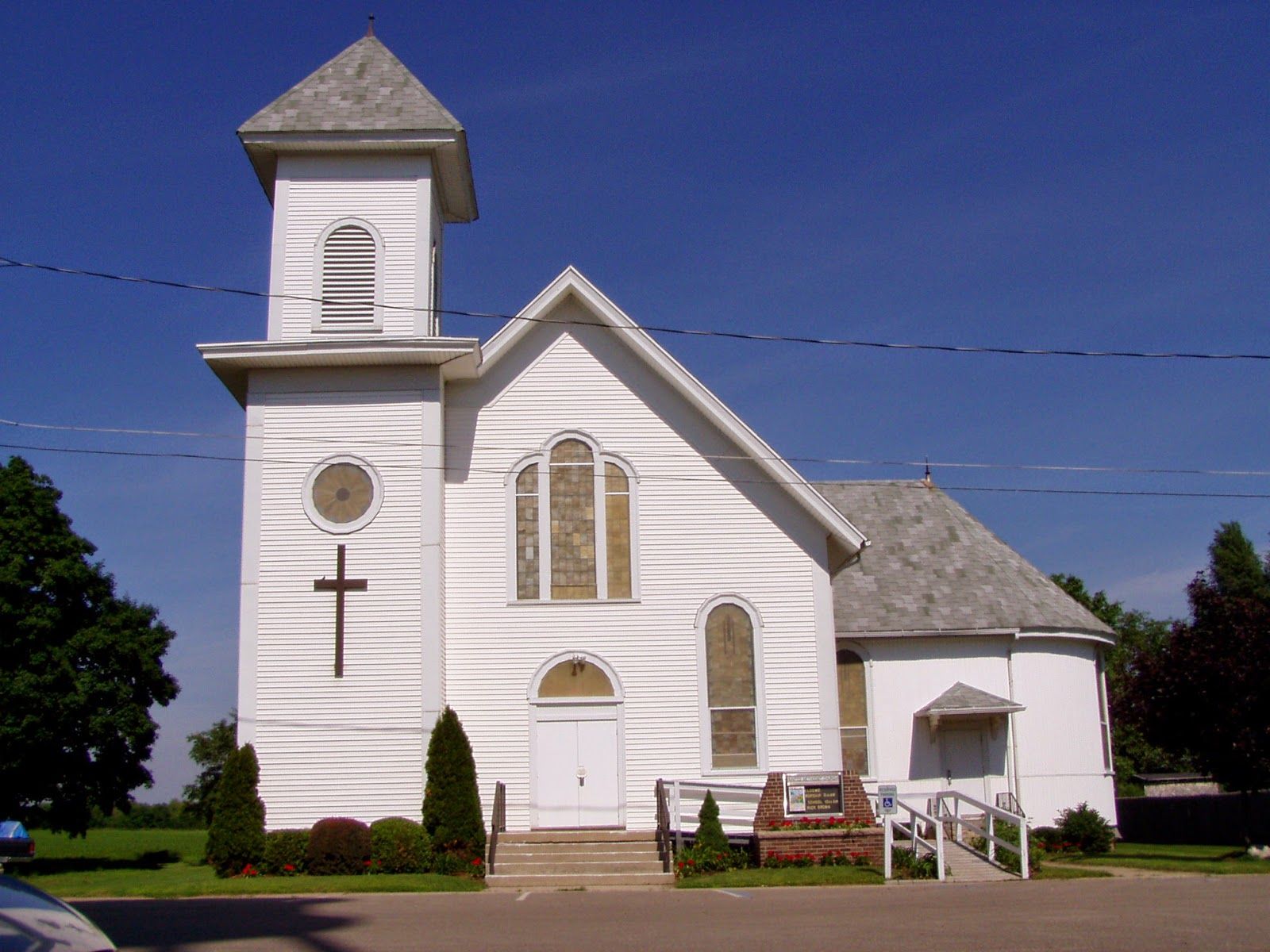 During the summer of 1961, things in that small town go strangely awry and Frank and Jake spend much of the summer trying to unscramble the mysteries that ensue, especially following a climactic moment of family tragedy. The solution to the mystery is not anything like they thought it would be. 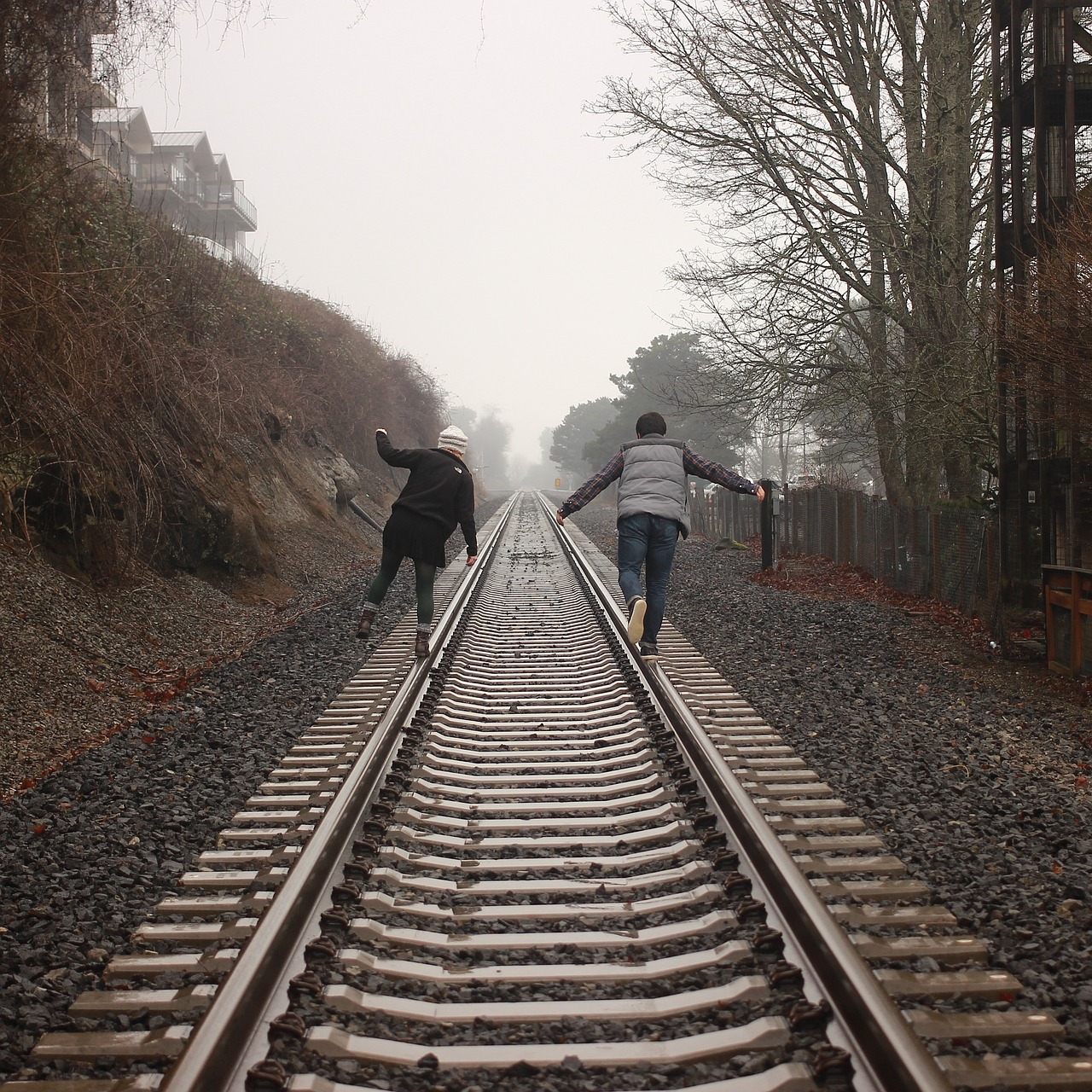 The most interesting thing about the author’s writing style is that it is calm and smooth, even as the story goes through its various traumas. Author William Kent Krueger does not need histrionic writing styles to create gripping moments that leave the reader breathless and unable to sleep. Ordinary declarative sentences and straightforward dialogues and narratives do the job quite well.

A great novel – do not miss it.