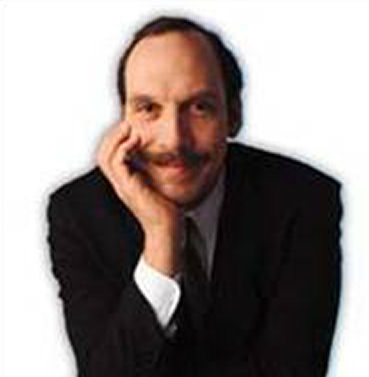 When Paul Somerson called, he was an Executive Editor at PC Magazine, the leading computer magazine in the world at that time, and I was a freelance writer for Softalk for the IBM PC, a lower tier competitor that was struggling financially. So, the conversation was very exciting:

“Are you the John Dickinson who writes for Softalk?”

“You’re writing for the wrong magazine,” came the response, “Get yourself to New York and meet with me as soon as you can.”

I boarded a train the next morning and met with Paul who introduced me to Editor-in-Chief Bill Machrone and Mike Edelhart, the other Executive Editor at the magazine. Mike immediately signed me up to work on “Project Database” which was to become the first of PC Magazine’s trademark mass review projects.

Other writing projects quickly followed, and I became embedded into the PC Magazine community of freelance writers. Paul and I became friends and we talked incessantly about writing, editing, new software and hardware products and, of course, good jokes.

I cannot begin to count the number of things Paul taught me about magazine writing and editing. The core of his wisdom is that while words are information tools, they have an important marketing role to play. In computer magazines they were required to turn dull topics into interesting stories, so a lot of creative energy had to go into everything from a cover headline to the last word of a story.

Words need to be provocative so that readers are driven to read the story because otherwise they will not learn the important information it contains. The illustrations and the layout of the story are also important, but how words are used to build interest and deliver information matter more than anything.

PC Magazine was published bi-weekly, so things moved quickly, and my organizational skills became critical to managing and editing the magazine’s mass review projects. Paul did not like that we had to create writing formulas to publish the number of reviews required for the projects. But he saw the need and helped me create a process that used his core principles to create a punchy, accurate, and readable style that created interest in each product and documented the scripted testing we did. And, during that process it was Paul who named the process “PC Labs.”

Paul was committed to creative writing in the magazine. His own writing was superb, and he knew it, and that led to endless battles with the copy editors who insisted on strict grammar where Paul wrote in creative word constructs. Generally, Paul won but often some serious steam floated through the office during the process.

Paul was a veritable fire hose spewing one good idea after another for every part of the magazine – for feature articles, new sections, columns, and even the best way to construct the table of contents. He even had great ideas for the PC utilities that geeks like me liked to develop.

He kept the technical sections of the magazine open, growing, and interesting, and created a magazine section where users could share tricks and ideas. He was instrumental in working with Bill Machrone to get the first computer magazine bulletin board service running. The service was so popular that the New York Telephone Company made the magazine move it out of Manhattan because it overloaded their network.

Paul was also great at deciding which new products should get covered by the magazine. His decisions were important to vendors, and his process was to challenge anyone from Microsoft to the smallest startup to prove that their new product worked and did something useful.

He was the toughest new product tester around, and he was not always nice about it. His comments about a new product were often merciless, as in, “What were you thinking when you built this product? Oh, I see . . . you weren’t thinking.” 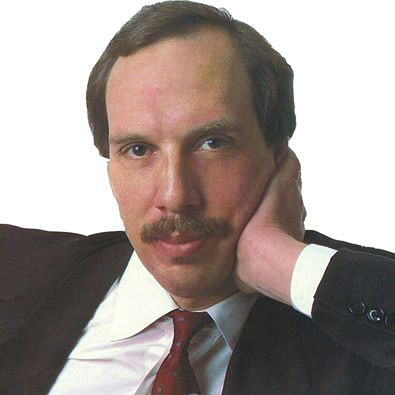 You can imagine that Paul’s relationship with vendors was best described as love-hate with the “hate” part often on steroids. I remember when Dragon Software brought their first voice control product around, the demo asked the user to specify the background color of a slide. Paul sat in front of the PC and said, “Blue” . . . “Blue!” . . . “Blue!!” . . . “Godammit, I said BLUE!!!'” all to no avail. The company left the building and did not return for months.

When Microsoft introduced its Word word processor for DOS, Word*Star expert Somerson handed the review chores to an even bigger Word*Star fan. When the review was published it contained, “Using Word is about as pleasant as an hour or two in Madame Sadie’s House of Torture.”

When Microsoft brought the first test version of Microsoft Windows around, DOS aficionado Paul was skeptical and gave the company a hard time. “Do you really think people are going to give up their reliable DOS environment for this piece of shit?” he asked. When the demo crashed Paul left the room.

Paul’s irascibility could not overcome his value to the magazine which during his tenure continued to grow and change for the better. He later moved on to other magazines, including MacUser and PC/Computing magazine, but his legacy at PC Magazine lived on.

We remained friends and it was no small shock when he died in 2018 at the young age of 68. But, like other mentors who have passed on, Paul remains with me, even as I write this post for my blog site.

Paul recruited me as a freelance writer for PC Magazine early in 1984. I worked there and at other Ziff-Davis publications through 1998.