Yale philosophy professor Jason Stanley has studied political systems as philosophical and moral systems and written a few books about the tools used to make them work in the political sphere of human life. This book attempts to uncover the common threads of fascistic trends in governments and politics around the world.

His little (218 pages) book on Fascism might well have served Hitler and Mussolini well as a user manual for how they created their politics and governed with that system. The foundations of Fascism are few and strong. 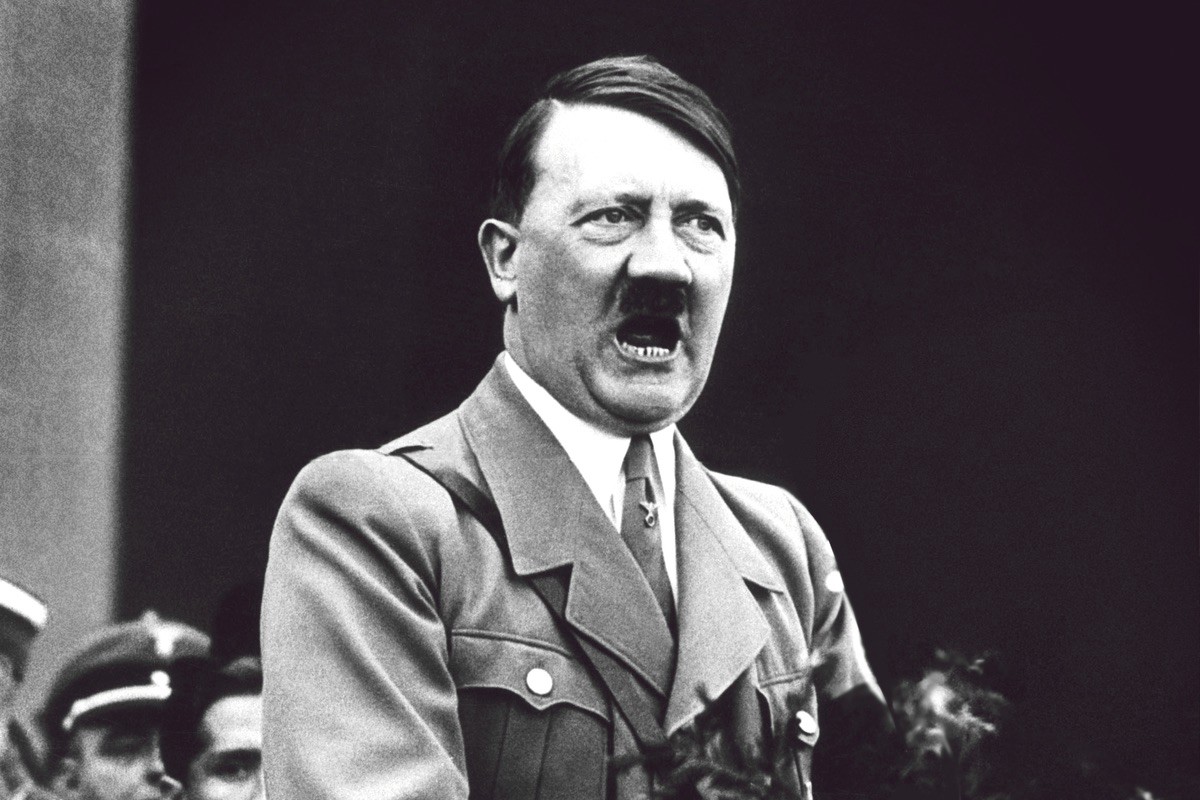 Among them are a romantic view of the past as a time during “we” ruled “them” and all was well. The definition of “them” depends on the rulers and the times. Obviously for Hitler “them” were Jews. For Trump it seems that Mexicans/Latinos, Muslims, and to a large extent women are “them.” 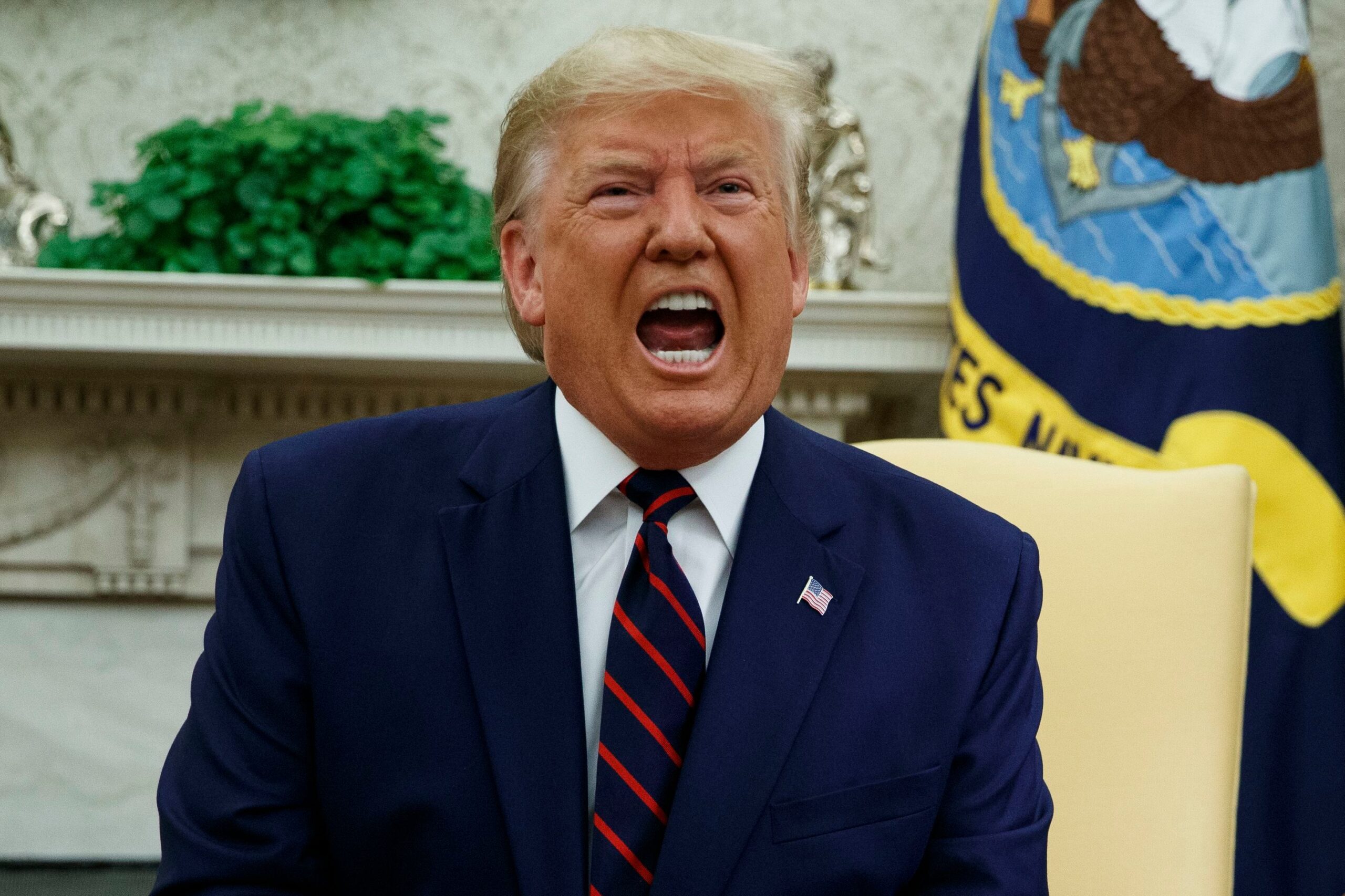 The “thems” are out to rape our women and pillage our cities. Hitler’s minions asserted that Jewish men were raping the women, and today Trump proclaims that illegal immigrants are here to rape and murder our women.

Trump’s romantic view of the past is extensive and quite creative. “Why can’t we have ‘Gone With the Wind’ instead of a Korean for the Best Picture Award. White nationalists/racists are, and have always been “very fine people.”

According to Stanley, these foundations and more get swirled into a political and governing philosophy that derives its strength from paranoia as “they” try to overtake “us” as we consolidate the power to beat “them” back.